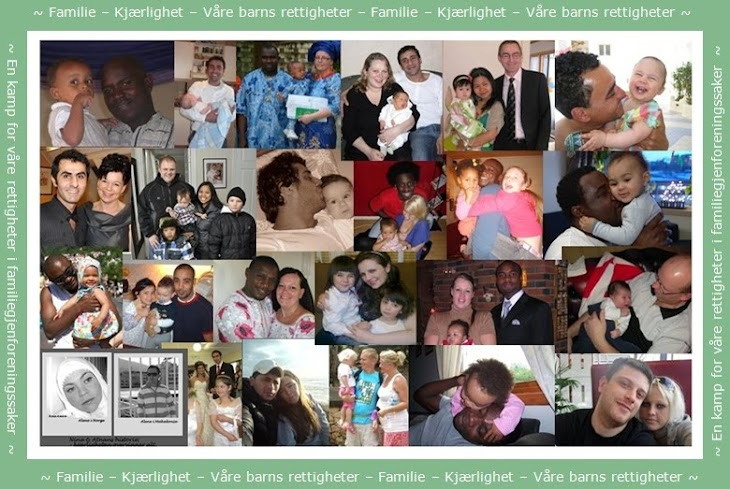 Woman given leave to appeal deportation

A SINGLE mother can appeal a decision by the Government to deport her because this could lead to the “constructive deportation” of her two-year-old son, who is an Irish citizen, the High Court has ruled.

Judge Seán Ryan yesterday gave Marcia Silva Oliveria Freitas (32), from Brazil, leave to bring a judicial review in the High Court against a decision by the Minister for Justice not to revoke a deportation order issued against her in 2008.

The Immigrant Council of Ireland, which gave legal support to Ms Freitas, called for reforms to provide clear and fair rules that spell out the rights to family life for Irish citizens and immigrants.

“We believe the Irish Government may face legal consequences in the future as a result of the decisions it is making now that result in the effective expulsion of its citizens,” it said.

It added: “Will these children, in the future, have a case that Ireland has unfairly and wrongly denied them opportunities, such as language and educational opportunities, that have severely and negatively affected their lives?” 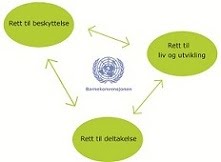 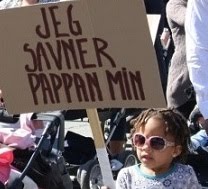 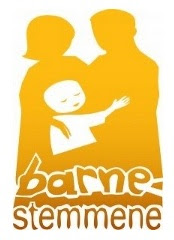 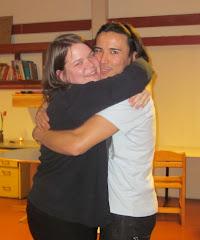 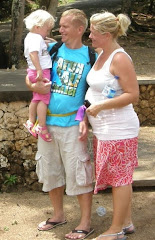 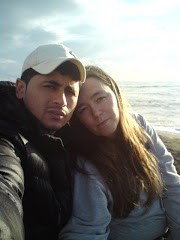 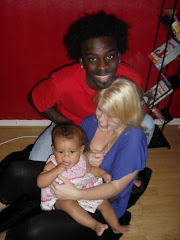 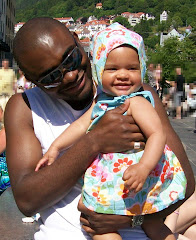 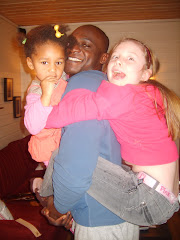 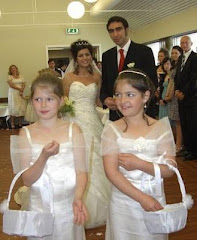 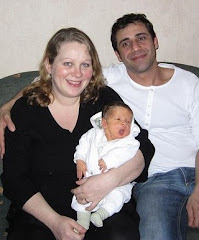